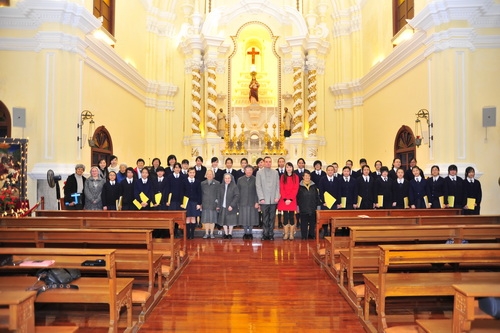 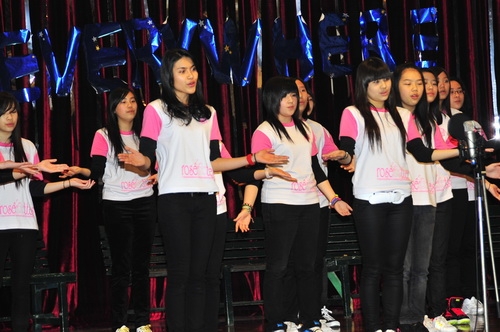 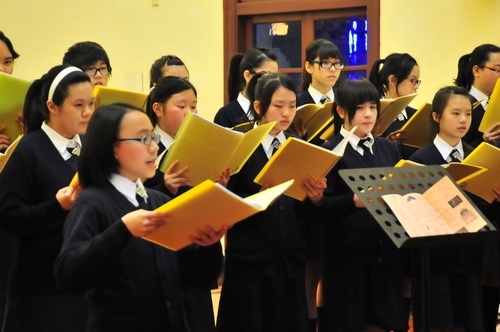 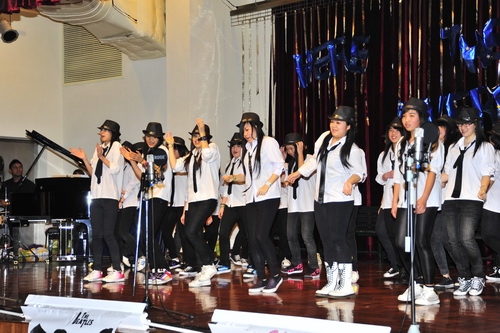 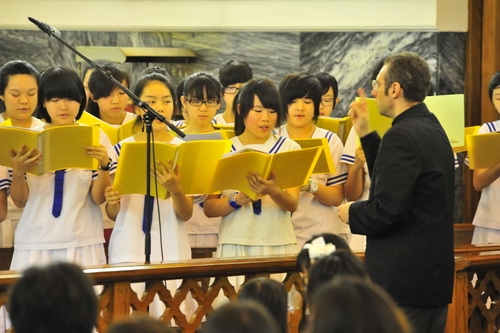 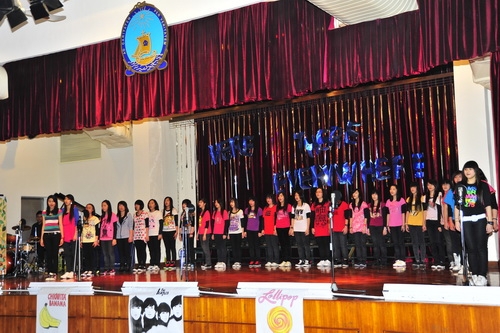 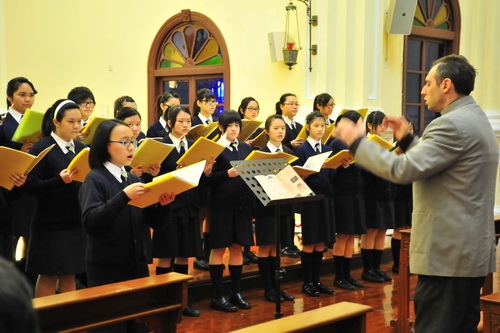 The Secondary Choir has certainly been turning out quite a number of impressive performances this year.  The first concert, commemorating the Seven Joys of Mary, was held at Saint Joseph Seminary on January 8th, 2011.  The repertoire of the hour-long concert included songs in English, Latin and French, interspersed with readings from the Bible, all aimed at bringing forth the joys which Mother Mary felt during her lifetime with Jesus.

This preliminary concert was followed by the Choral Day held on March 19th, 2011.  The Primary Choir, conducted by Ms Winnie Lo, delivered a nine-song repertoire of songs that captured the essence of the ministry of Saint Francis of Assisi, the school patron.  The Secondary Choir, conducted by Professor Porfiri, enthralled an appreciative audience with their pop repertoire that consisted of Gershwin classics as well as Michael Jackson originals.

The success of the first ever choral day has inspired choir members and directors alike to replicate their success with more concerts in the coming year.