April Showers Rosians with Music, Culture and Love for the Earth 2011 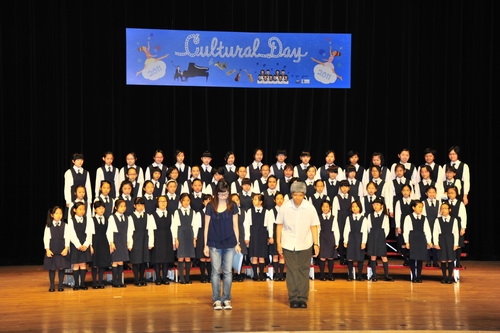 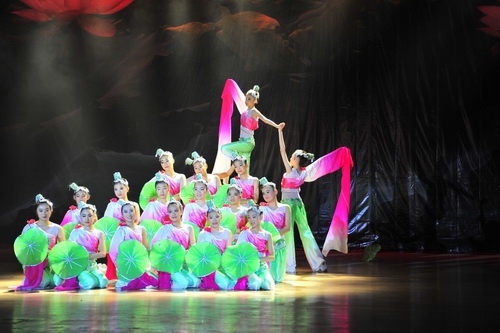 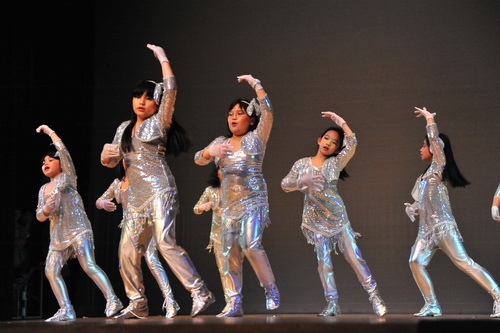 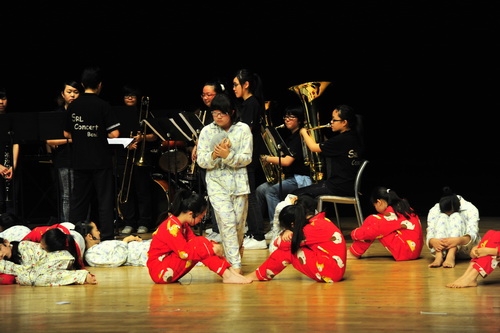 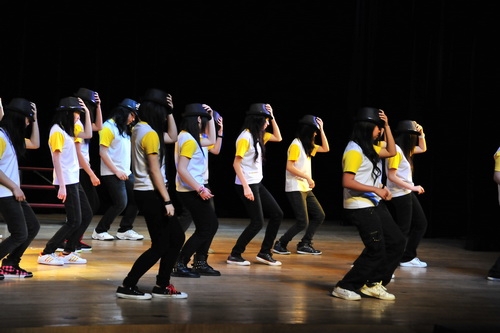 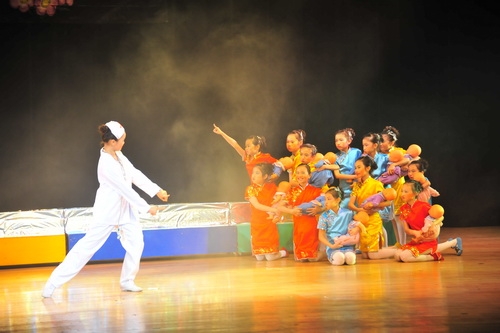 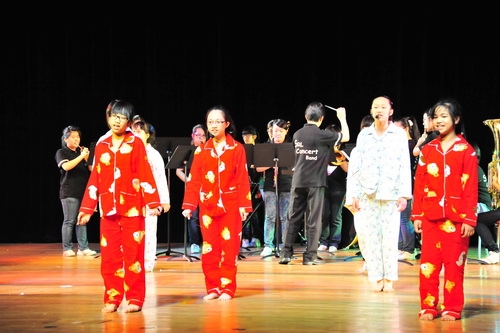 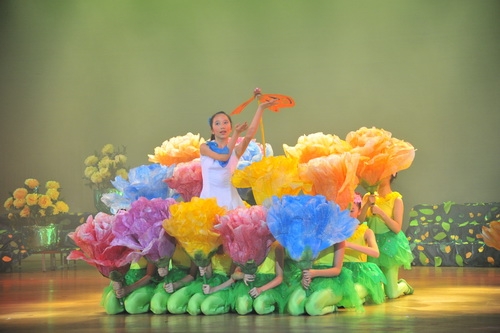 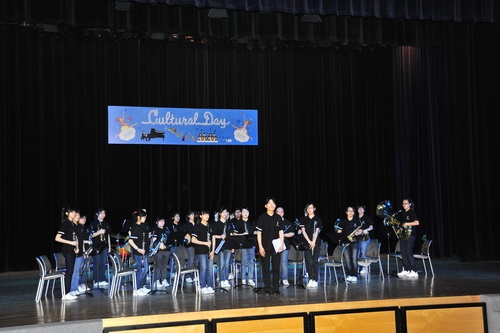 The month of April, 2011 was truly a memorable one.  On April 10th, 2011, the SRL Cultural Day was held at the Macau Tower.  Those who came to watch were thrilled by the performances that included dances, songs, and brass band performances, among others.

Then on April 15th, the Secondary Choir held another concert at the Saint Clare Chapel, this time dedicated to the Seven Sorrows of Mary.  Following the same format of readings and songs, attendees expressed amazement and appreciation.

On the 20th of April, the Wednesday before the Easter holidays, Rosians celebrated Earth Day.  The F3 to F6 Geography students conducted earth awareness workshops with the P1 to F2 classes in the morning.  After the Primary students had been dismissed and given the afternoon off, the P6 to F6 students remained behind for an extra hour or so to celebrate Youth Day.  Performers from both the Primary and Secondary gave all who were present a very pleasant reminder of what it means to be young.